A truly genius culinary arts which conquered the capital

The Chef is originally from Tunisia

He interned in Frankfurt for 3 years

Has over 45 years of experience

Zitouni is in the TOP-10 best Chefs in Moscow

He was a Chef of Celine Dion wedding

Abdessattar Zitouni is of Tunisian origin. Zitouni has been working as a chef for more than 40 years. He speaks 7 languages and has headed the kitchen in many countries around the world: Venezuela, Canada, Europe, America. He was a chef of Celine Dion wedding.

At the same time, he chose the profession of a chef by accident. Zitouni spent a year after school graduation in finding an occupation to his liking. He saw a notice for admission to the hotel business college, but It turned out that there were vacancies of the specialty to cook only.

However, a year later, Abdessattar, who specialized in baking distinguished himself so well that he was invited to hold banquets. After five years education Zitouni interned in Frankfurt for 3 years, then worked as chef in his native Tunisia, after that in Europe and USA.

He became one of the first foreign chefs, who was invited to work in Moscow in the middle of 90s.

WE ARE GLAD TO HAVE YOU AS OUR GUESTS 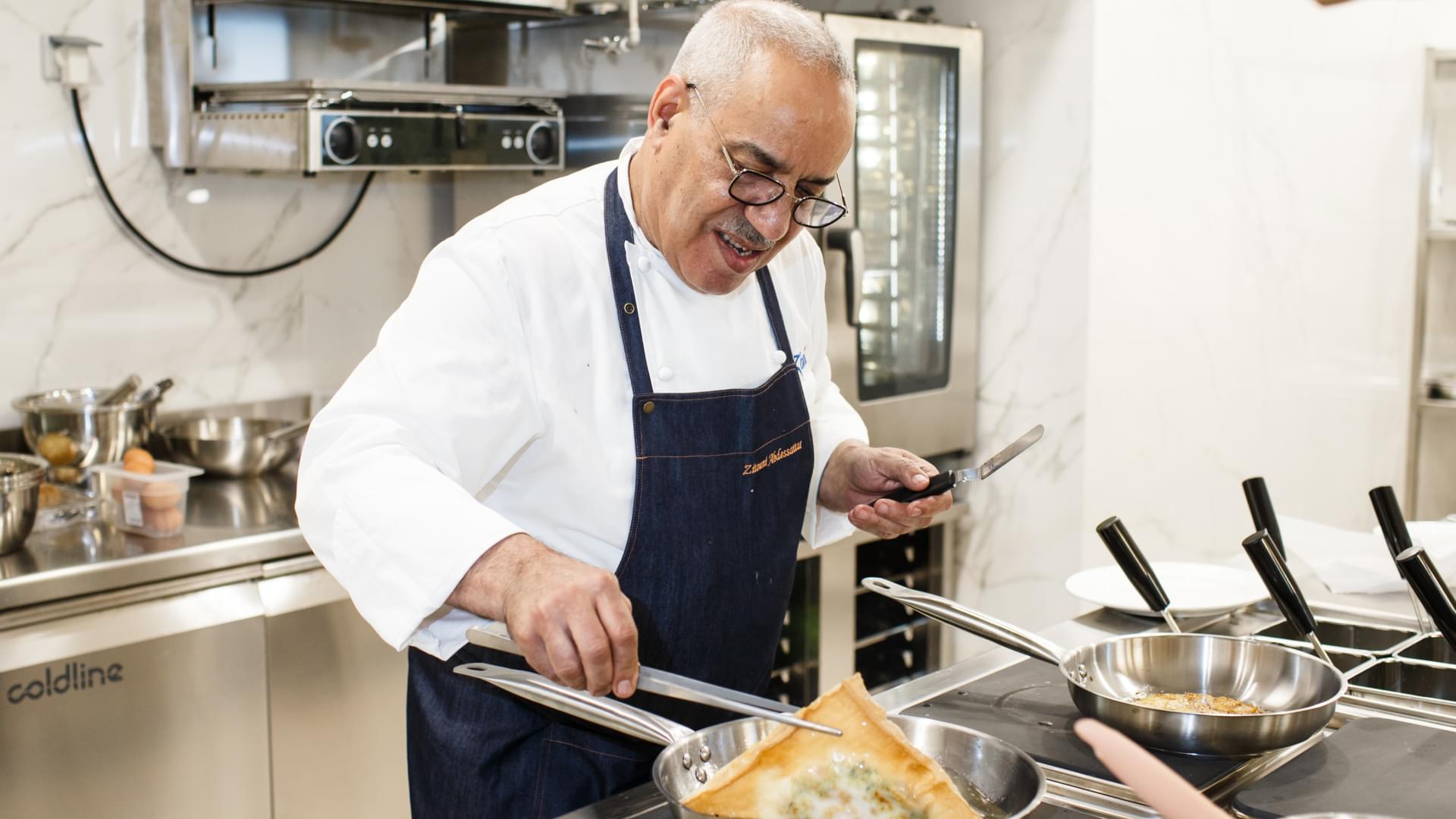 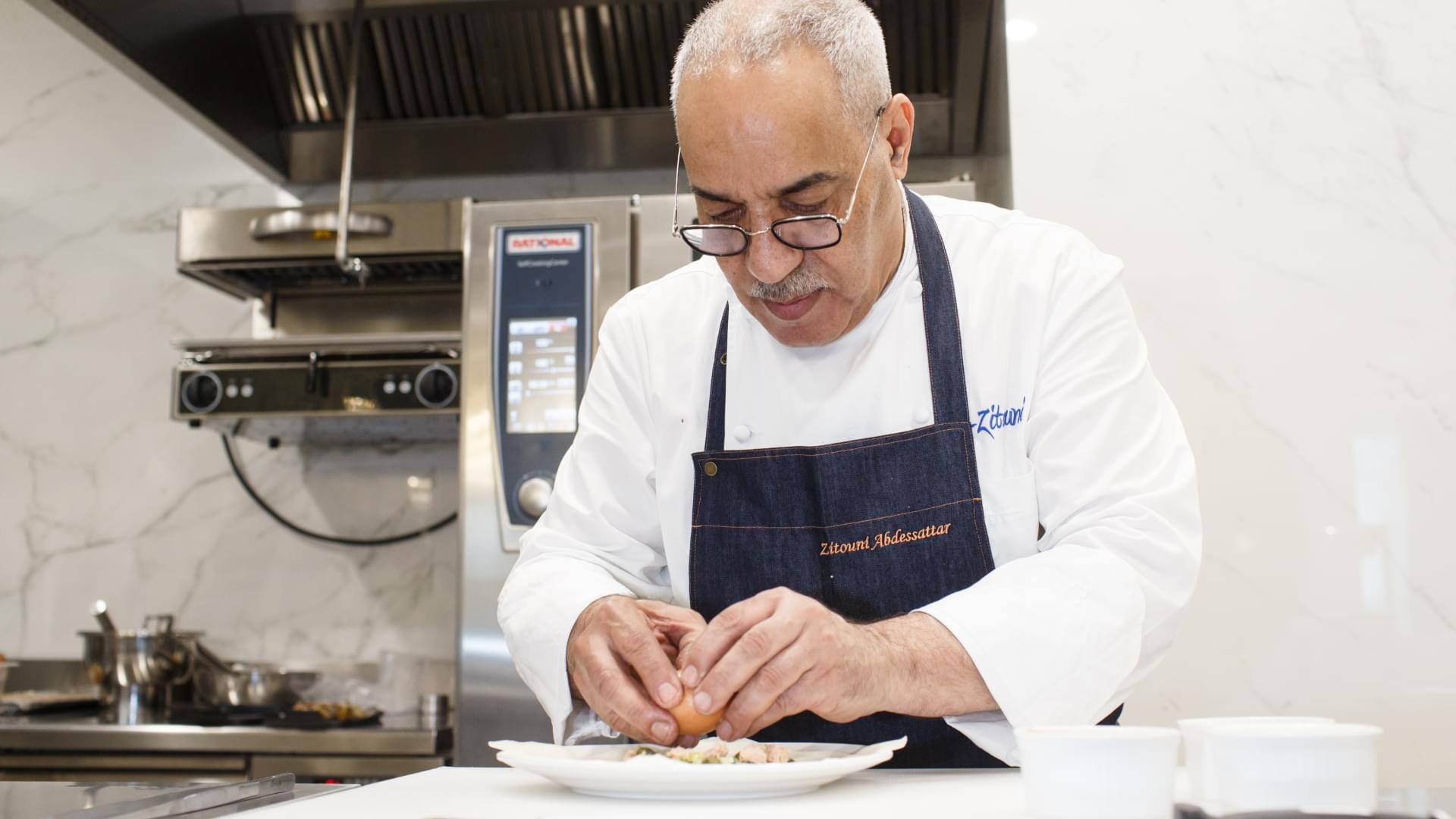 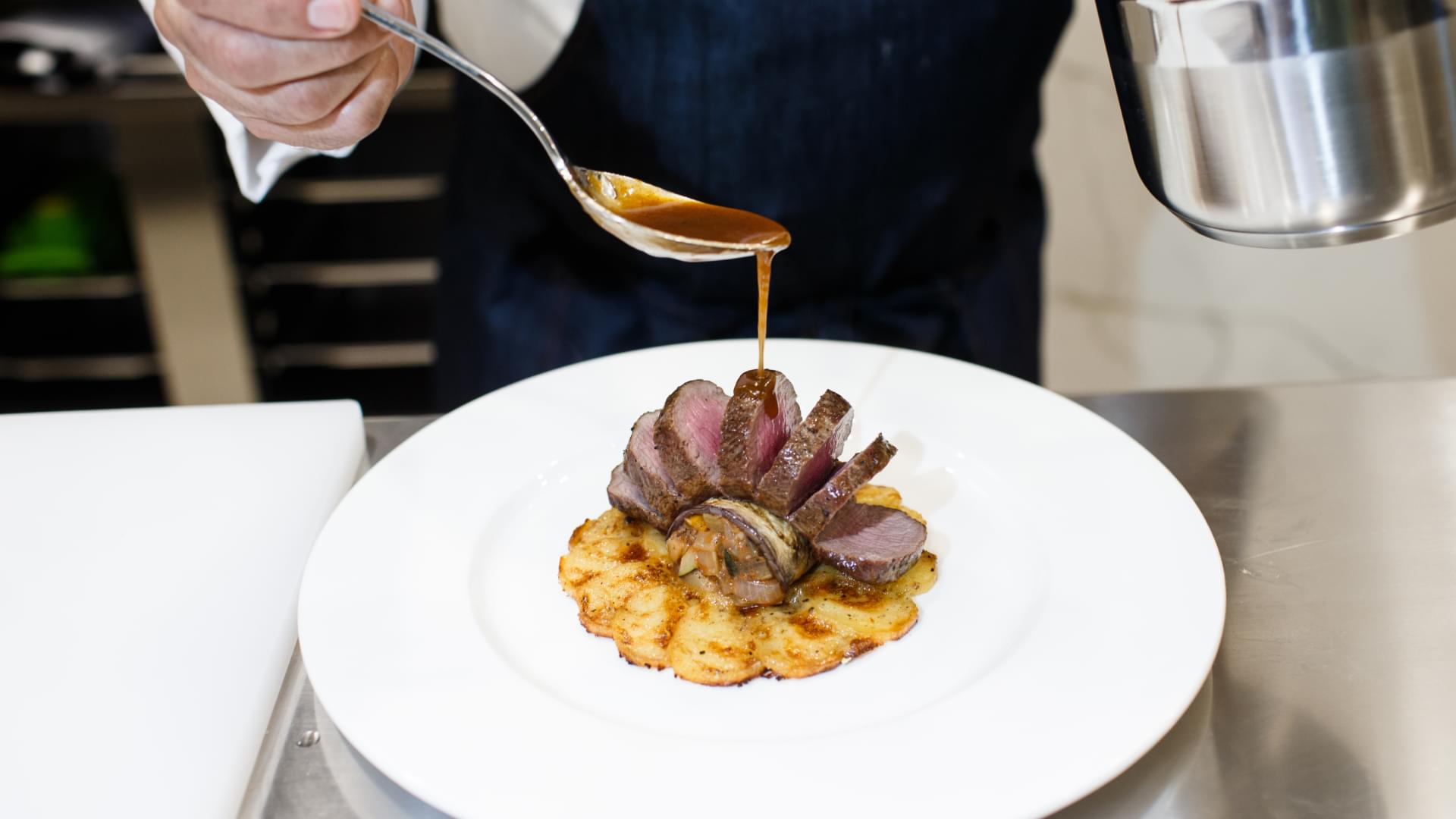 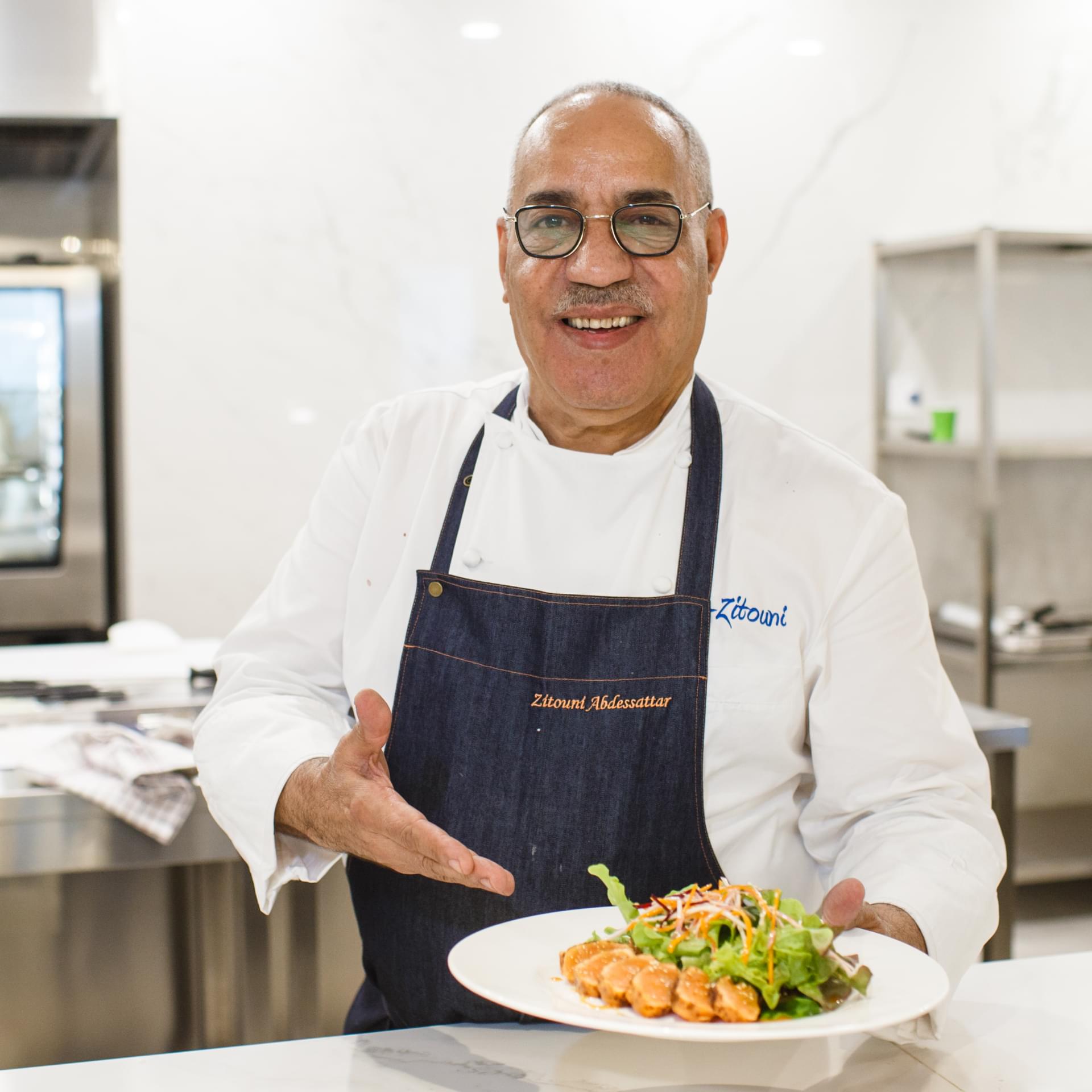 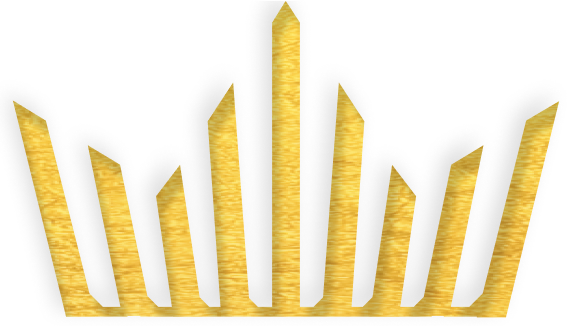